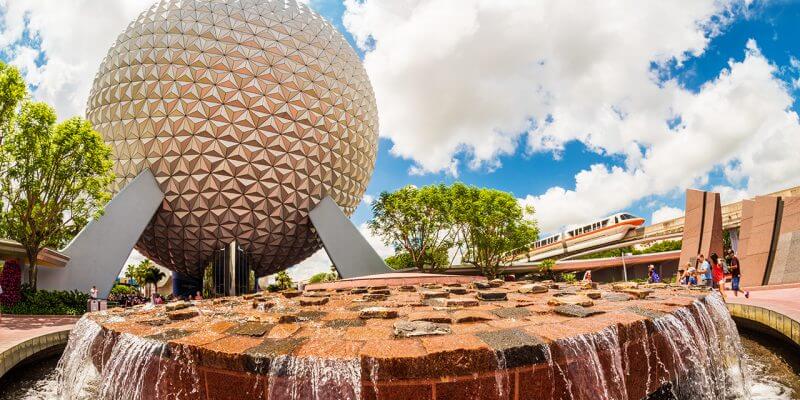 On October 1, 1982, Walt Disney World opened its second theme park, then known as EPCOT Center. This Sunday, exactly 35 years later, guests from all over the world will celebrate the milestone anniversary of Epcot.

The park will be offering all kinds exciting highlights to celebrate the momentous occasion, including exclusive merchandise than can only be found in Epcot on October 1st.

The “I Was There” collection commemorates the anniversary by showing off some of the classic themes and colors of the park, along with its longtime mascot, Figment. There will also be a special finale to Epcot’s nighttime spectacular “IllumiNations: Reflections of Earth,” which will begin at 9:00 PM. On top of all of that, there will also be a special anniversary celebration at the Fountain View stage at 10:01 AM featuring Mariachi Cobre and Voices of Liberty, as well as commemorative guide maps available at the park’s entrance.

The anniversary also coincides with the Epcot International Food & Wine Festival, so there will certainly be plenty to see and do at Epcot this Sunday, October 1.