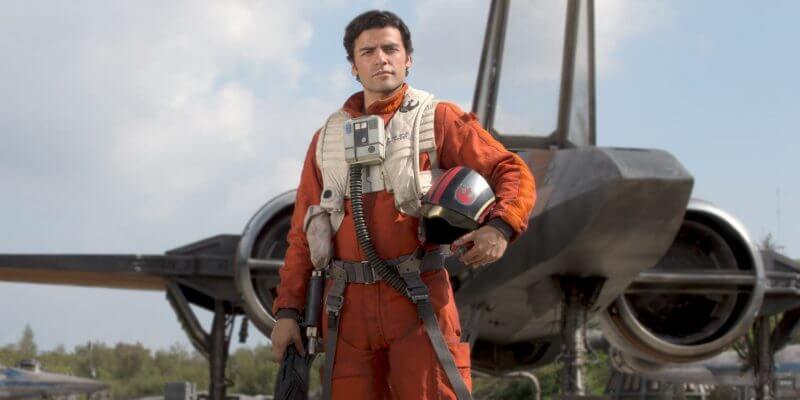 In-theater advertising has been a controversial topic for some time, with some multiplexes (such as Los Angeles’s Arclight Cinemas) even promoting the lack of any ads before the movie as a selling point. But there are audience members who don’t mind commercials and various other video materials playing before the trailers, and most large American cinema chains have capitalized on that marketing device.

Today Disney announced that it will be getting in on the movie preshow action by partnering with National CineMedia, the company that provides content to (and is owned by) AMC, Regal, and Cinemark across the United States. The existing program entitled “FirstLook,” which ran for more than a decade, will be replaced by the newly-branded “Noovie,” made up of twenty minutes of advertisements and behind-the-scenes featurettes that play before the trailers in front of each film.

Disney’s exclusive contributions will make up a five-minute portion of the overall experience known as “Noovie Backlot,” taking audience members backstage at Disney, Marvel Studios, Lucasfilm, and Pixar, where they’ll learn more about the processes of making their favorite motion pictures.

“There is no better showcase for our studio content than the big screen, and Noovie Backlot is a fresh way to give fans a fun and exclusive look at our slate of upcoming films,” said Disney’s vice president of cinema partnerships David Sieden.

The first Disney-produced feature to get the Noovie treatment when it launches this Friday will be Pixar’s “Coco,” coming to theaters this fall. Future installments will include looks at “Star Wars: The Last Jedi,” “Black Panther,” “A Wrinkle in Time,” “Avengers: Infinity War,” “The Incredibles 2,” and the as-yet-untilted “Han Solo” Star Wars spinoff movie.