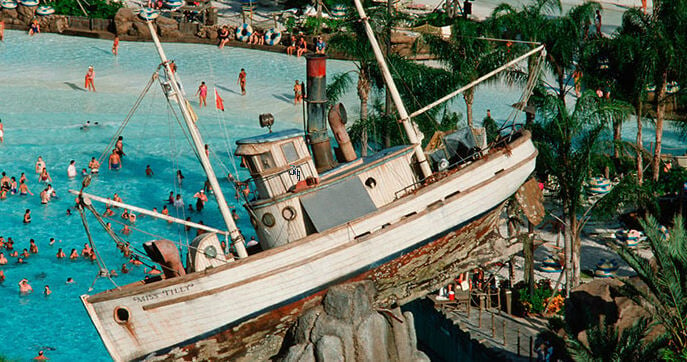 With Florida still recovering form the effects of Hurricane Irma, several of the state’s major attractions are doing the same. Some are reopening while others are still playing it safe.

Both SeaWorld Orlando and Busch Gardens Tampa Bay have reopened and are offering Floridians a special buy one, get one deal on one-day tickets.

Ace Cafe in downtown Orlando reopened today and is resuming their normal business hours through 9 P.M. The popular motor-centric dining, entertainment and retail location is once again welcoming guests. Unfortunately, the Orlando Eye is another story. According to Dewayne Bevil of the Orlando Sentinel, the I-Drive 360 attraction is awaiting a safety inspection from a third party company.

EYE UPDATE II: Am told there is no visible damage, but it is awaiting inspection.

Pirate’s Dinner Adventure in Orlando has cancelled all shows according to their website. The dinner show assures customers with reservations that they will be contacted as soon as possible.

All three of Universal Orlando’s parks are open and operating at normally scheduled hours.

Be sure to check back for more information on Florida’s major attractions as it becomes available.