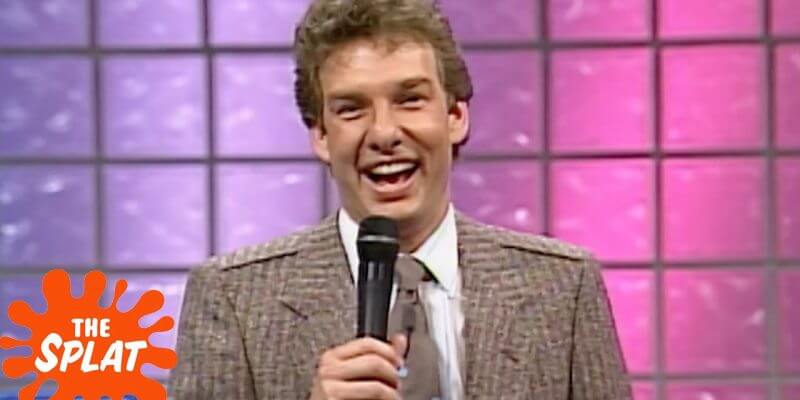 If you grew up in the ’90s, you probably have fond memories of green slime thanks to the Nickelodeon game show “Double Dare.”

Marc Summers, who hosted “Double Dare” and its spinoffs, has created a feature-length documentary about his life and career. “On Your Marc” details Summers’ struggle with OCD, which was even more challenging as the host of one of the messiest shows ever made. It also explores his one-man show, “Everything In Its Place: The Life & Slimes of Marc Summers.”

Preview the nostalgia-filled documentary in the video below.

WATCH – ON YOUR MARC TRAILER:

“Double Dare,” along with many other classic Nickelodeon TV shows, filmed at Nickelodeon Studios at Universal Orlando. The studio was in operation from June 7, 1990 – April 30, 2005 and produced shows like All That, Clarissa Explains It All, and Legends of the Hidden Temple.

A sneak preview tour of “On Your Marc” begins on October 8 in Los Angeles. Festivals, streaming, and theatrical release may follow, but for now, this is your chance to catch the film.

Find “On Your Marc” in the following cities: