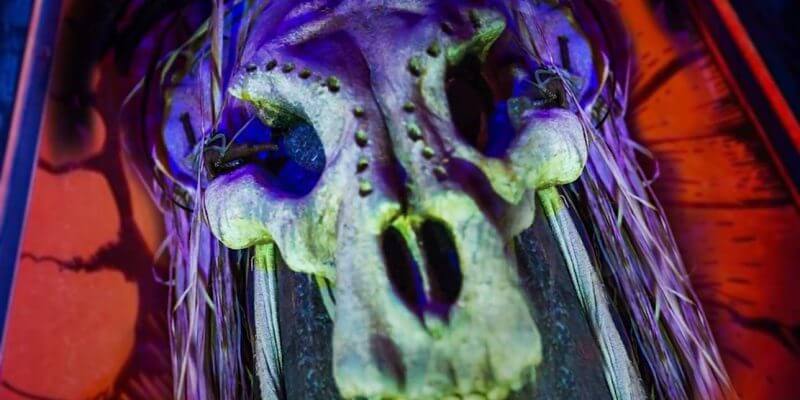 Halloween Horror Nights 2017 is right around the corner and Universal Orlando has not yet announced any of their original houses for this year’s event. Today though, they released two videos giving us a sneak peek of the upcoming haunts.

The first video shows off some of the concept art for the houses while the second gives us an exclusive look at some photos take from inside them.

WATCH – A SNEAK PEEK AT SOME OF THE ORIGINAL HOUSES COMING TO HALLOWEEN HORROR NIGHTS 2017:

Rumors for these original houses include a bayou theme, a vampire theme and a mashup between Gothic and Catacombs, two very popular previous houses.