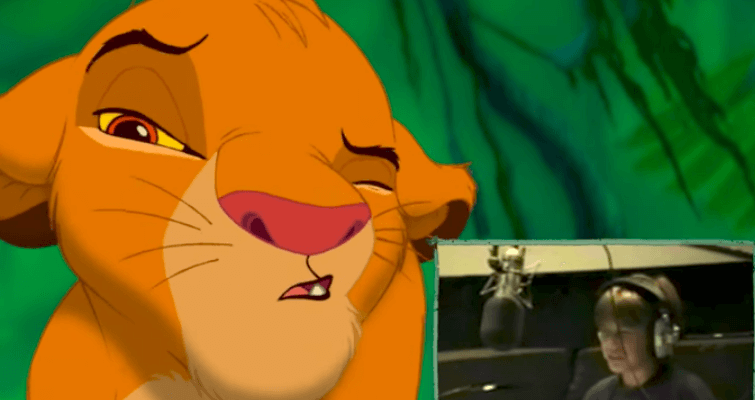 Disney’s animated classic “The Lion King” has touched the hearts of millions since its release in 1994 and is widely considered to be one of Disney’s very best. With the upcoming release of “The Lion King” Signature Edition, you can see the classic film like never before.

Some of the bonus material that will be released on the Signature Edition gives an amazing look into the making of the fan-favorite, including the making of the catchy songs, the faces behind the voices and even a face-to-face conversation between some of the actors.

WATCH – RECORDING SESSIONS FOR THE MEMORABLE VOICES OF “THE LION KING”:

WATCH – SOME OF THE ACTORS FROM “THE LION KING” DISCUSS THE MAKING OF THE FILM:

“The Lion King” Signature Edition is available now on digital and will be available on Blu-ray August 29.

Comments Off on VIDEOS: Get an inside look at the making of “The Lion King” with these behind-the-scenes clips