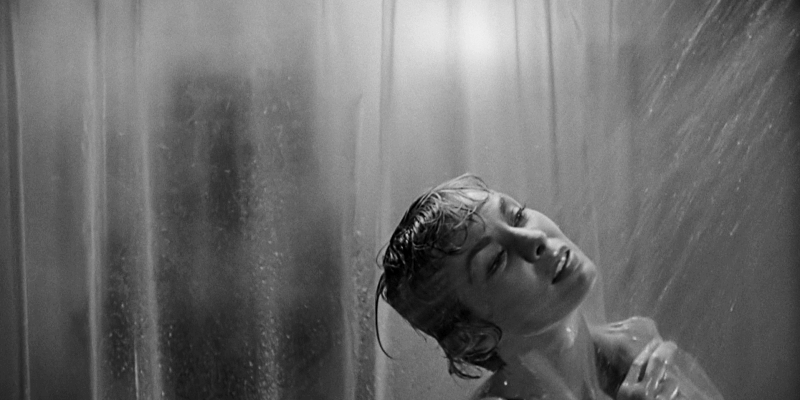 Ask a horror movie fan to list some of the most famous individual sequences in the history of the genre– chances are that list will include the shower scene from Alfred Hitchcock’s “Psycho.”

The iconic scene, during which an unsuspecting Marion Crane is stabbed to death in the shower stall of her room at the infamous Bates Motel, has been replicated, parodied, and studied countless times over since the film’s original release in 1960. And now, in the interest of even further in-depth analysis, a feature-length documentary entitled “78/52” has been created by filmmaker Alexandre O. Philippe– director of the underrated Star Wars breakdown “The People vs. George Lucas.”

The title “78/52” refers to the number of camera setups and total edits in the finished version of the scene in question. The documentary features interviews with showbiz luminaries such as Peter Bogdanovich, Jamie Lee Curtis, Guillermo del Toro, Danny Elfman, and Bret Easton Ellis, all of whom give their insight as to what makes this particular piece of filmmaking so memorable.

Based on the trailer, this type of cinematic dissection calls to mind the excellent “Room 237” (about the many fan theories surrounding Stanley Kubrick’s “The Shining”) and the brilliant but rarely-seen three-hour filmic essay “Los Angeles Plays Itself.”

“78/52” will be released into theaters, video on demand, and a variety of digital platforms on Friday, Oct. 13th via IFC Midnight.