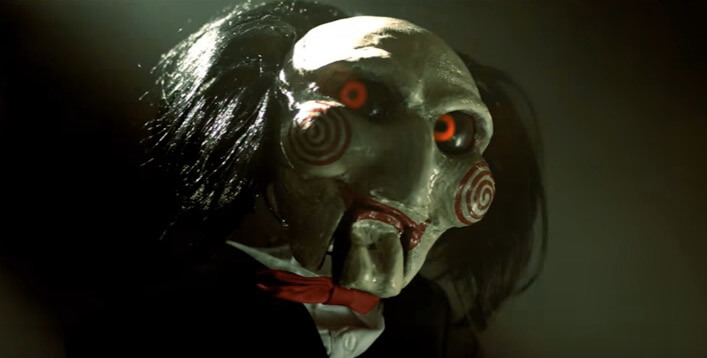 Universal unveiled a brand new TV spot for the popular Halloween events that was directed by well-known horror filmmaker Eli Roth. The commercial features three houses that will be shared by both events this year: The Shining, American Horror Story and Saw.

Roth even took to his twitter account to express his admiration for Halloween Horror Nights, as well as share a video of the extended Director’s cut of the commercial.

I'm such a fan of @HorrorNights I directed a commercial for them. My first ever! Enjoy! #UniversalHHN #HHN27 NSFW pic.twitter.com/Fz75fvzppa

Universal also gave us a behind-the-scenes look at how Roth brought his style of horror to the commercial to bring these nightmares to life.