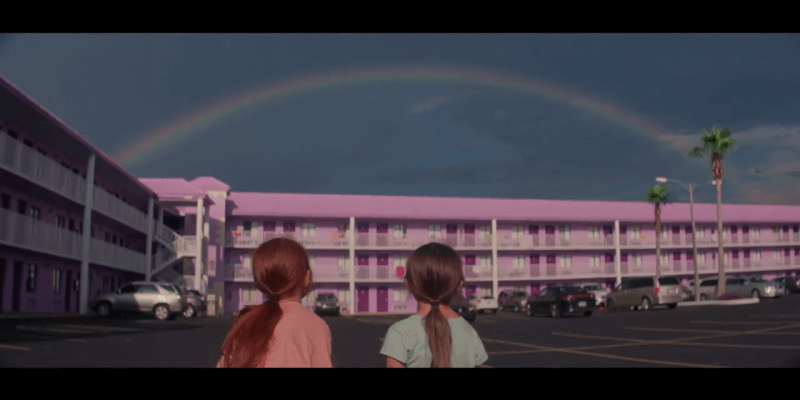 The Florida Project, a title sure to perk up the ears of many Disney fans, is a new film from director Sean Baker. Starring Willem Dafoe, Brooklynn Prince, Valeria Cotto and Bria Vinaite, the movie tells the story of a 6-year-old girl and her group of friends living at a budget motel near Walt Disney World.

The film was a hit at the Cannes Film Festival and explores the innocence of childhood along with the struggles of adulthood. Take a look at the official trailer for “The Florida Project” in the video below.

The film’s title is a reference to Walt Disney World, which was known as “The Florida Project” during its early planning stages.

The movie arrives in select theaters on October 6.

Comments Off on VIDEO: First trailer for “The Florida Project” film highlights life at budget motel near Walt Disney World