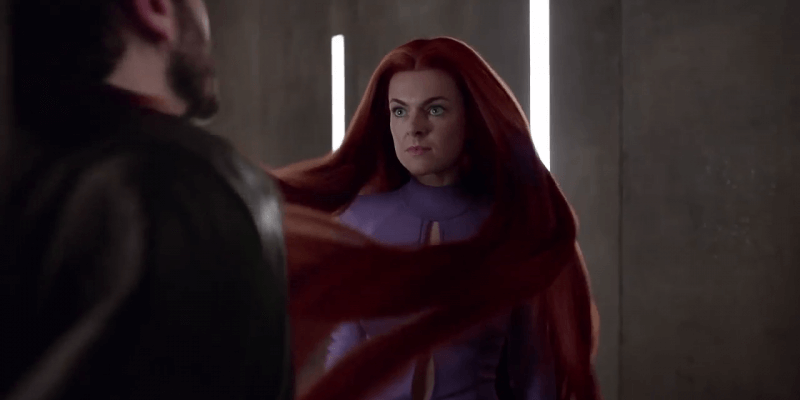 The premiere of Marvel’s “Inhumans” TV series is just a few weeks away, and we’ve gotten a glimpse of the show through trailers and posters. Now, ABC has released a short scene from the series to preview the strained relationship between Maximus and Medusa.

“Do you ever think about how much better your life would be with me?” Maximus (Iwan Rheon) asks Medusa (Serinda Swan). That proposition is enough to send Medusa’s hair into action.

See the clip from the upcoming “Inhumans” premiere below.