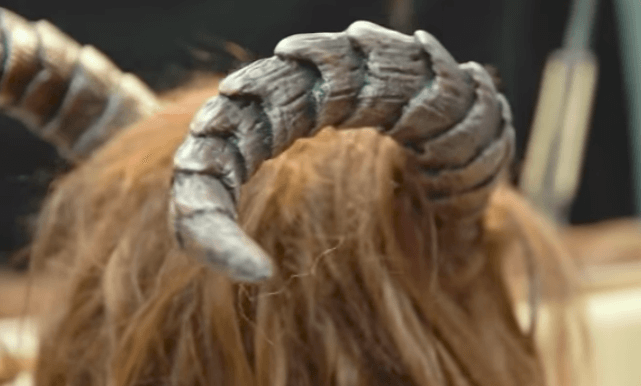 It’s a tale as old as time and Disney Cruise Line will be telling it with a brand new production this fall. Disney’s classic “Beauty and the Beast” will soon be performed live for cruisers aboard the Disney Dream.

Creating this new production did not come without challenges though. Those who worked on the show understood that creating The Beast was no simple task and they explained that in a new behind-the-scenes video released by Disney.

WATCH – A FIRST LOOK AT THE BEAST IN “BEAUTY AND THE BEAST”:

The Beast and all of the other characters from Disney’s animated and more recently, live-action film, will be brought to life when “Beauty and Beast” premieres aboard the Disney Dream this November.

Comments Off on VIDEO: Disney provides a first look at The Beast from Disney Cruise Line’s upcoming theatrical production