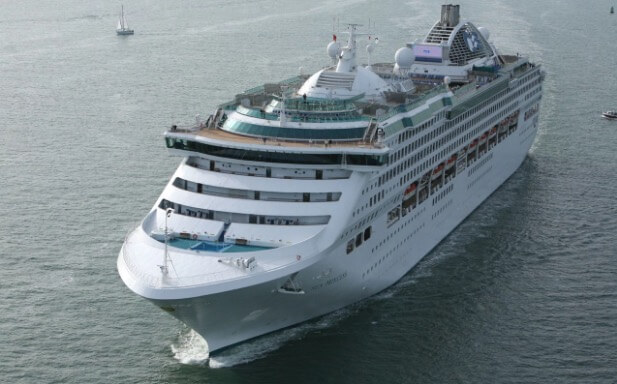 As Disney fans, we prefer our pirates to be animatronic. Recently though, passengers on a cruise ship had to turn off their lights and remain inside because of the potential threat of some very real pirates.

1,900 passengers on a 104-day cruise aboard Princess Cruises’ Sea Princess were instructed to draw their curtains and shutters and turn out their lights after dark as a cautionary procedure due to pirate activity in the nearby area. The blackout lasted for 10 days while the ship cruised through the Indian Ocean, the Arabian Sea, the Gulf of Aden and the Suez Canal. According to a passenger on the ship, the captain addressed the passengers and informed them that they must be prepared for a pirate attack. During the 10 days, none of the ships outdoor amenities were used, lights were turned off and passengers had to participate in drills to prepare themselves.

A spokesperson for the operator of the cruise explained that the ship was never in any direct danger, and the blackout and drills were merely measures or precaution.