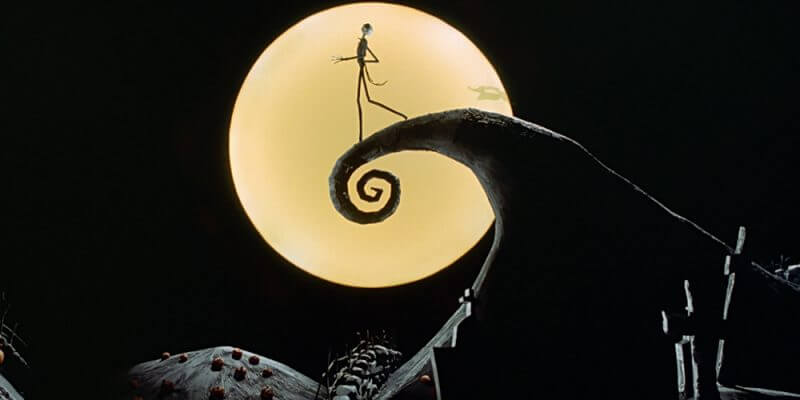 Jack is back! 24 years after Tim Burton’s classic film “The Nightmare Before Christmas” was released, the story is finally continuing. It won’t be on the big screen though, or even the small screen for that matter. Jack, Zero and the rest of the gang will grace the pages of a comic book series.

Manga publisher Tokyopop obtained the license for the project and will be bringing us “The Nightmare Before Christmas: Zero’s Journey,” which will follow the adventures of the ghost dog in Christmas Town. The series will be written by DJ Milky and will feature art from Studio DICE, which produced the art for the manga adaptation of Disney’s Beauty and the Beast. Tokyopop released an adaptation of the original story last year and this new series will pick up right where that left off.

“The Nightmare Before Christmas: Zero’s Journey” is planned for a launch in Spring 2018.