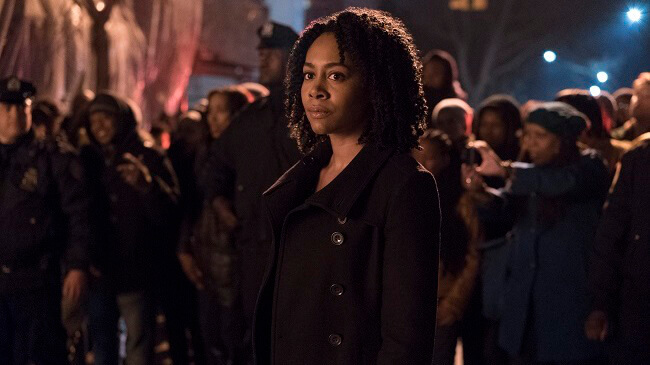 “Marvel’s The Defenders” hit Netflix recently and Marvel and the fans are already looking to the future. The events of the team-up series have left a lot of questions unanswered for our favorite Netflix heroes and Marvel has already begun to answer those questions.

Today, Marvel released the first image of the upcoming second season of “Luke Cage” that reveals the titular hero and the feisty policewoman Misty Knight with a new bionic enhancement. After losing her arm in the fight against The Hand in “The Defenders,” Misty Knight appears to have upgraded in this image from the second season of Luke Cage.

The addition of her bionic arm won’t come as a surprise to fans of Marvel comics, as this is a staple of her character.