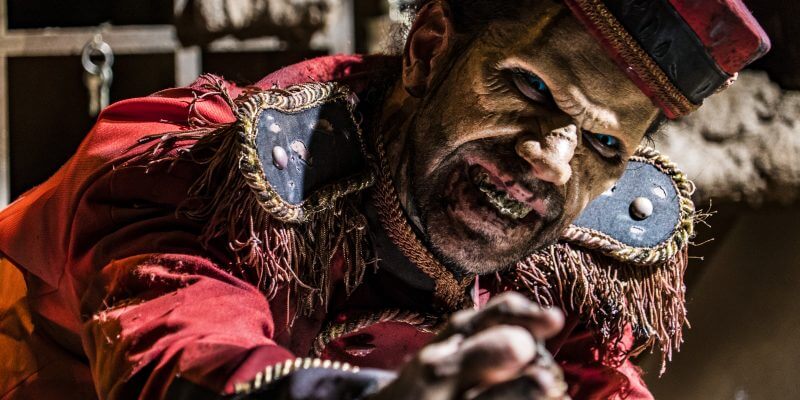 Three new scares zones are included this year as well:

Even the thrill rides won’t be safe as popular attractions like Cobra’s Curse will be infested with creatures that will take up the empty seat next to you!