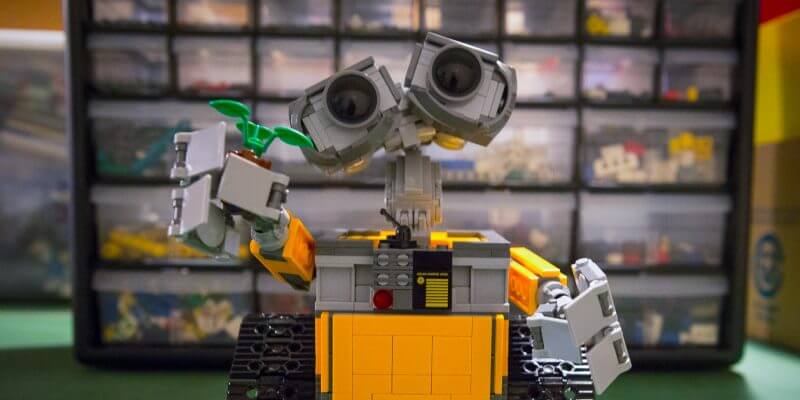 Brian Richards is the talented web developer behind the most recent redesign of our Inside the Magic web site. Unfortunately, Brian is now also the victim of a horrible theft.

“Did you take my entire LEGO collection? Because somebody did.”

Those are the opening words of a post Brian wrote on his personal blog, entitled “Help! My entire LEGO collection was stolen!” Well, just as Brian helped us out by creating this fantastic web site, I’m hoping we can help him out by finding the crook who stole what he amounts to more than $7,000 worth of LEGO kits, bricks, and Minifigs.

Brian lives with his wife Katie (both of whom have been ITM fans for many years) and two young children in Grandville, Michigan. They have enjoyed countless hours building LEGO creations together only to have it all torn apart by a home invader just two nights ago.

Sometime between 12:00am ET on Aug 28 and 9:00am ET that same day, someone entered the Richards’ basement and absconded with “practically every piece of LEGO.” It seems obvious that it must have either been someone the family has let into their home before or someone in cahoots with someone they know, because only this massive collection was taken – and nothing else. Despite computers, monitors microphones, camera equipment and woodworking tools also lying around the basement, none of it was touched. “Our house was locked when I went to bed,” writes Brian, who left the house at 7am and returned at 9am, when he noticed the collection went missing. He says the doors to the house were locked at all hours, whether anyone was home not.

And the culprit would have had to have taken multiple trips up and down stairs to leave with the thousands of loose LEGO pieces, somehow not making any noise loud enough to awaken his family.

The thief or thieves took 9 bins and 316 drawers of sorted LEGO pieces. Brian and his family were wonderfully obsessive about their collection and recently went through the laborious task of sorting each and every piece they owned. Ironically, many of the stolen LEGO kits are missing their instruction booklets – not because they were discarded or lost, but because Brian kept them all tucked away in a separate box, which the thieves overlooked. That oversight would certainly make those kits difficult to sell at a premium price.

A full list of what was taken is available on Brian’s web site.

He has vowed to scour the Internet for any sign of any piece of his family’s collection being sold on eBay or anywhere else.

If you are able to help catch the LEGO bandits, send Brian a note. His email address is listed on his site or you can reach out to him on Twitter.

A local TV news station sent out a reporter to cover the caper, interviewing Brian at the scene of the crime: