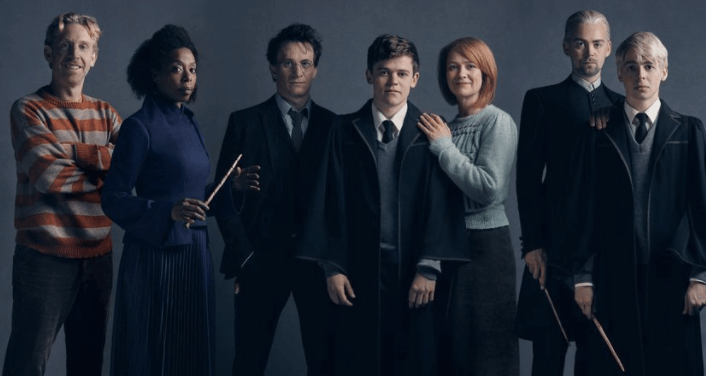 Exciting news for U.S. fans patiently awaiting the Broadway run of “Harry Potter and the Cursed Child” — the ticket on sale date and cast have been announced.

1/4 We're thrilled to announce that 7 of the Original West End cast will be reprising their roles for #CursedChildNYC on Broadway. pic.twitter.com/qRsb1TsHr6

Preview performances begin in March 2018 and the official opening night is April 22, 2018.

In order to avoid scalping, the show is using the Ticketmaster Verified Fan program. Buyers must register through a link at the “Harry Potter and the Cursed Child” website between October 1 – 5 to gain access to tickets. Registration opens at 10:00AM EDT on October 1 and closes at 10:00PM EDT on October 5.

Registered ticket buyers are randomly selected to receive an access code, and tickets are sold on a first-come, first-served basis. Tickets officially go on sale on October 12 at 11:00AM EDT.

For more information, head over to the show’s website.

Comments Off on “Harry Potter and the Cursed Child” announces cast, ticket on sale date for Broadway production