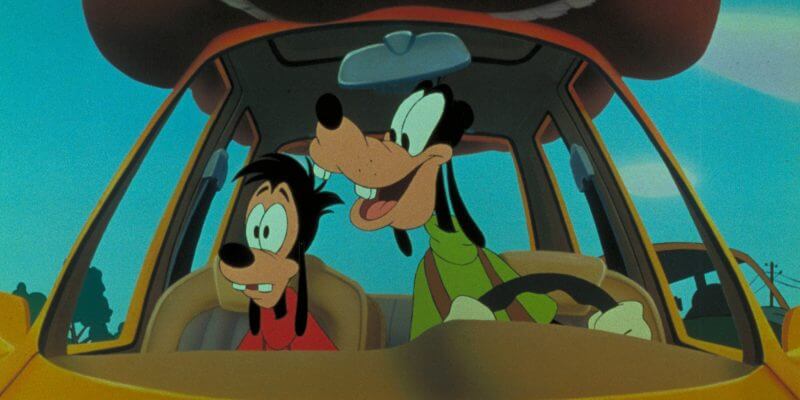 The El Capitan Theatre in Hollywood will be screening Disney’s 1995 animated film “A Goofy Movie,” starting later this week.

Amongst a majority of those who grew up in the 90’s, “A Goofy Movie” is considered a classic, with beloved characters and one of the most memorable soundtracks. It tells the story of a father trying his very hardest to get closer to his son. These special screenings will feature some added experiences as well.

“Our presentation of this beloved film includes a special opportunity for El Capitan Guests to take a photo with Max before every show,” said Ed Collins, El Capitan Theatre General Manager.

The opening night of these screenings, which will be Friday, August 25, will also feature a costume contest and some surprises.