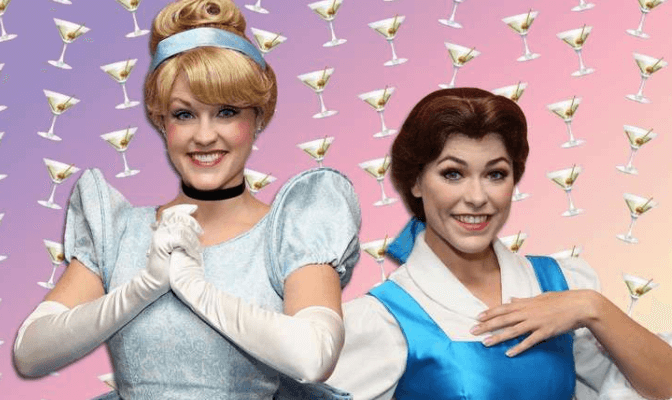 Disney fans in the UK will soon be able to dress up in their Disney best and take part in a pub crawl filled with fairy dust and sing-alongs.

“The Character Crawl” is a an event put together by Hullabaloo Promotions, which invites those of us who took Peter Pan’s advice and never grew up, to come together for a fun night including costumes, games and of course, drinking. Guests are welcomed to dress as their favorite Disney princess, hero or villain and take part in costume contests that will include prizes like gift cards to the Disney Store.

Some of the bars along the crawl will play Disney classics on their TVs, put up cardboard cutouts of characters and even feature themed drinks like the “Under the Sea” and the “Hakuna Matata.”

Tickets for all three events are available now on Eventbrite.com.