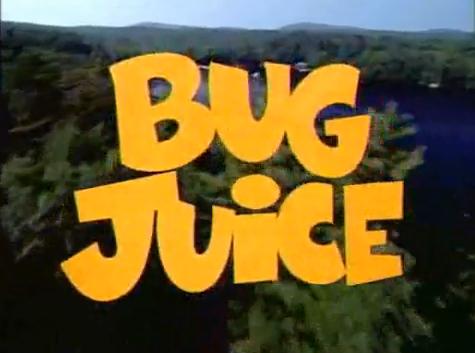 Disney Channel is returning to summer camp with new episodes of their classic series “Bug Juice.”

The show, which premiered on February 28, 1998, was Disney Channel’s first attempt at original, unscripted television. The series revolved around 20 kids and their experiences at summer camp, and the show’s title was a nod to a common summer camp drink made from powdered juice mixes like Kool-Aid.

The show ended in 2001, but Cosmopolitan has learned that Disney is currently filming a new season of “Bug Juice” at Camp Waziyatah in Waterford, Maine. Fans of the show will recognize Camp Waziyatah as the original location used in season 1 of the series. The second season moved to Camp Highlander in Horse Shoe, North Carolina, while the third season filmed at Brush Ranch Camp in Tererro, New Mexico. “Bug Juice took viewers on a journey of adventure and self-discovery. Now, nearly two decades later, we are thrilled to be back in Maine at Camp Waziyatah with the creative team from Evolution Media and many of the same crew members who produced the original series,” Susette Hsiung, Executive Vice President, Production, Disney Channels Worldwide, told Cosmopolitan.

The success of the show led to higher attendance rates at Camp Waziyatah, and the new season may cause another summer camp craze. The show is expected to wrap up filming in mid-August. The new cast has not been announced, but just like the original series, the reboot will focus on one cabin of teen boys at The Grove and a cabin of teen girls at The Hill.

Are you excited for the return of “Bug Juice”?