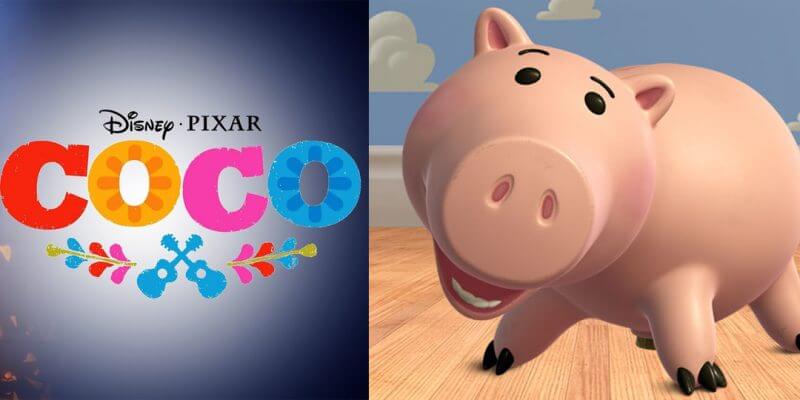 Disney-Pixar’s upcoming feature “Coco” is built from the ground up utilizing the uniquely Mexican tradition of Dia de los Muertos. As a reflection of this, the powers that be have appropriately chosen to use a cast entirely made up of actors with ties to Latin America. From Benjamin Bratt to Edward James Olmos to Gael Garcia Bernal, the voice talent represented in “Coco” all has its roots south of the U.S. border. With one notable exception.

Actor John Ratzenberger (most famous as mailman bar patron Cliff Claven on the NBC sitcom “Cheers”) has had voice roles in every Pixar film to date– he starred as piggy bank Hamm in all three “Toy Story” movies, as the Abominable Snowman in both “Monsters Inc.” and its sequel “Monsters University,” as well as Mack in all three “Cars” films… the list goes on. Ratzenberger is also, as you might be aware, not Latino. So when it came time to find a part for Ratzenberger in “Coco,” director Lee Unkrich had to give the idea some thought. During my recent visit to Pixar’s headquarters in Emeryville, California, Unkrich commented on his decision.

Fortunately for the sake of Pixar tradition, moviegoers will hear the voice of John Ratzenberger once again– if only briefly– when “Coco” is released into theaters on Wednesday, November 22nd.

Comments Off on Despite all-Latino cast, “Coco” will include role for actor John Ratzenberger, continuing Disney-Pixar’s tradition