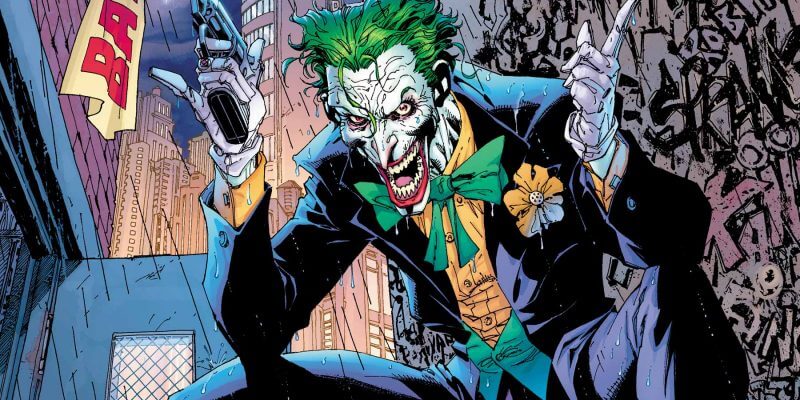 “Whatever doesn’t kill you simply makes you… stranger.” The Joker is one of the most iconic villains in all of comic books, movies, and television and now he’s getting his very own feature film.

The character, who made his first appearance way back in “Batman” issue #1 in 1940 has been played famously in various media by Cesar Romero, Jack Nicholson, Mark Hamill, Heath Ledger, and Jared Leto, among numerous others. But up until now The Joker has been the antagonist in Batman-centric superhero stories. According to an exclusive story in Deadline Hollywood, Phillips will co-write the script with screenwriter Scott Silver (“The Fighter,” “8 Mile”), but The Joker may not be played by Leto, the most recent actor to portray the character on-screen (in “Suicide Squad”). Apparently this will be the first film in a series that will allow DC to explore its characters without being beholden to the current “Justice League”-anchored cinematic universe.

Deadline also notes that the as-yet-untitled “Joker” movie will take place in the early 1980s, and its gritty Gotham City setting will be reminiscent of early Scorsese films like “Mean Streets” and “Taxi Driver.”

While Scorsese is obviously a filmmaking legend, Phillips is best known for frat-humor comedies, so the end result of this collaboration should be interesting to see at the very least. “The Joker” spinoff movie is in the very early stages of development at Warner and no target release date has been announced.