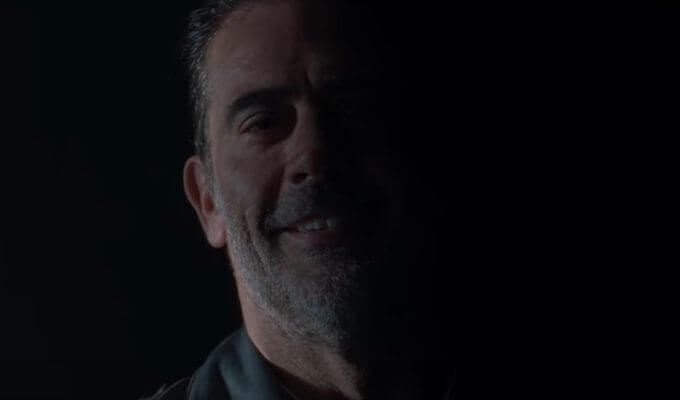 San Diego Comic-Con 2017 is the place to be if you want to see trailers for the most popular shows on television. “The Walking Dead” is the latest to get the Comic-Con treatment, as the trailer for the show’s eighth season premiered today at the convention.

Rick, Carl, Darryl, Maggie and the rest of the crew are getting ready for “all out war” in this new teaser.

WATCH – THE TRAILER FOR SEASON 8 OF “THE WALKING DEAD:”

“The Walking Dead” returns for its eighth season October 22 on AMC.