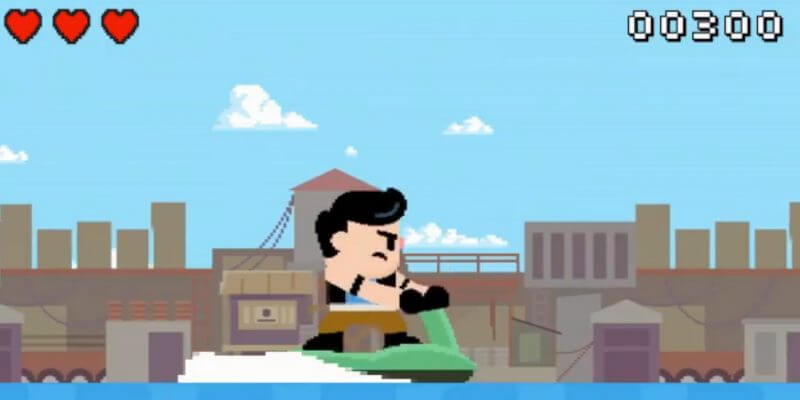 “WaterWorld” isn’t exactly the most popular film ever made. The show at Universal Studios Hollywood though, is widely regarded to be much better than the movie it’s based on. So how could Universal make it even better?

The Universal Studios Hollywood twitter account shared a video yesterday, showing off their show in the form of a throwback video game. The aquatic adventure makes for a great classic game.

It’s everything you love about WaterWorld, in video game form! Except for the Splash Zone, of course…?? pic.twitter.com/Nu7Axmn8VM