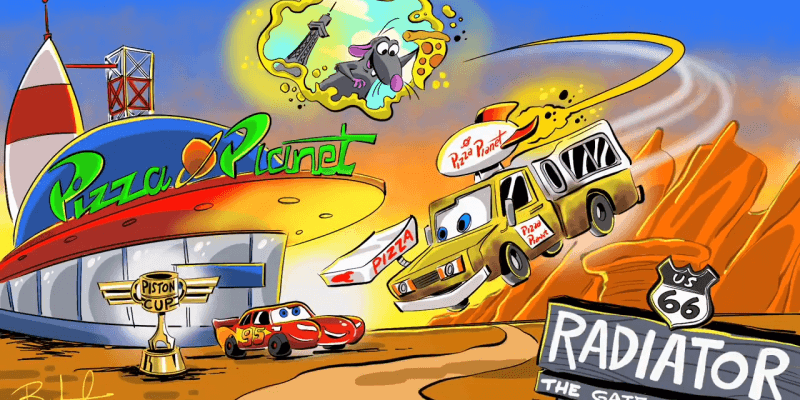 Any opportunity to spend more time in the world of Pixar is a welcome one, and “The Fairly Oddparents” creator Butch Hartman has come up with a few great ideas for Disney-Pixar spin-off shows.

Hartman created art and story pitches for several shows inspired by Toy Story, Monsters, Inc., Finding Nemo, and more. For example, Bing Bong from “Inside Out” gets his own show called “Dream Productions,” where audiences see how the fan-favorite character lived before meeting Joy.

Take a look at Hartman’s Pixar spin-off ideas in the video below.

Do any of these story ideas deserve a real-life TV show? They’re currently only part of Hartman’s imagination, but hopefully they’ll make it to our TV screens someday soon.