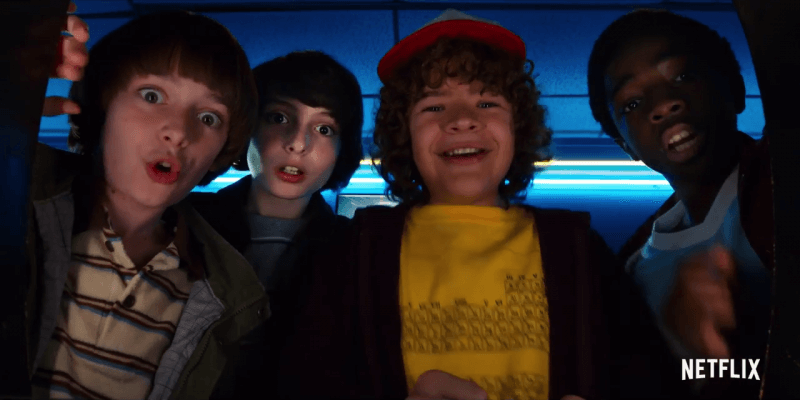 A new trailer for “Stranger Things” arrived during San Diego Comic-Con 2017, and it sets the tone for a dark and scary second season.

Will has been rescued from the Upside Down, but an evil entity still lingers in town. As Will continues to have visions of the place where he was held captive, he realizes the evil isn’t after him — it wants everyone else who survived last season.

The trailer, which makes perfect use of Michael Jackson’s hit song “Thriller,” can be seen below.

Comments Off on VIDEO: New trailer for “Stranger Things” season 2 previews a dark return to the Upside Down