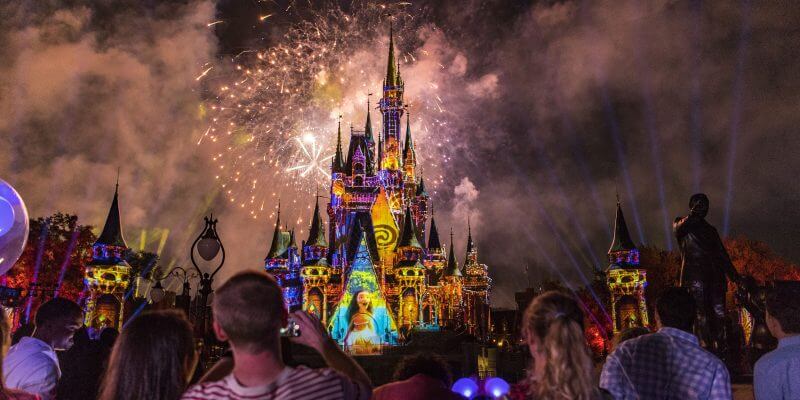 As any Disney theme park fan knows, music is a big part of what makes our favorite places so special. And in the more than six decades since the opening of Disneyland, the parks have generated some of the most memorable and catchy songs in the Disney company’s history.

Yesterday during the Parks and Resorts presentation at D23 Expo 2017 in Anaheim, three separate musical numbers paid tribute to Disneyland, Walt Disney World, and the other Disney theme parks around the world, focusing on the music from and inspired by the parks.

D23 Expo 2017 ends today at the Anaheim Convention Center just across the street from Disneyland in Southern California.