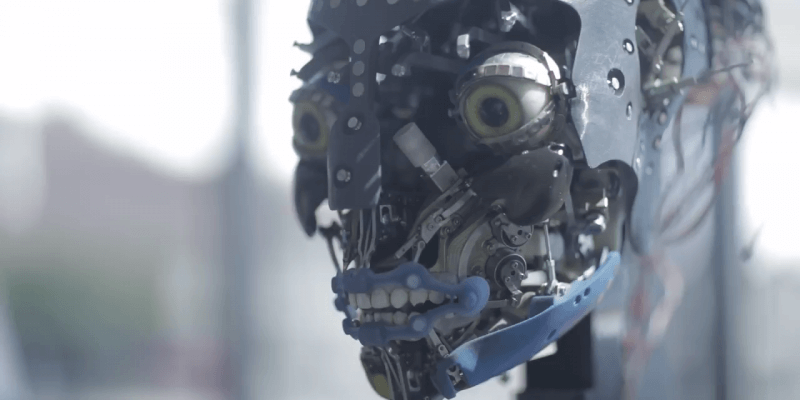 One of the highlights of Pandora – The World of Avatar in Disney’s Animal Kingdom is the incredibly lifelike animatronic on Na’vi River Journey, and now Disney has given a closer look at the technology.

During a TechCrunch Sessions: Robotics event in Boston, Disney provided a glimpse at the inner workings of the Na’vi Shaman, who sings to guests as they pass by on their river journey.

Take a look at how the Na’vi Shaman appears when fully assembled in our video below.

Here’s another look at the robot from Matthew Panzarino, Editor-in-Chief at TechCrunch:

Hey look we have Disney’s Na’vi Shaman from World of Avatar ??????? pic.twitter.com/oAwSFRcmOb

Hey here’s the Na’Vi Shaman moving! This is some of the most advanced robotics like this in the world pic.twitter.com/xBCL8XQwME

According to TechCrunch, Disney is planning more of these robotics for their parks around the world. That’s not surprising, considering the success of Pandora – The World of Avatar after its recent opening at the end of May.

Perhaps we’ll see some new animatronics pop up in one of the many attractions announced during D23 Expo 2017?