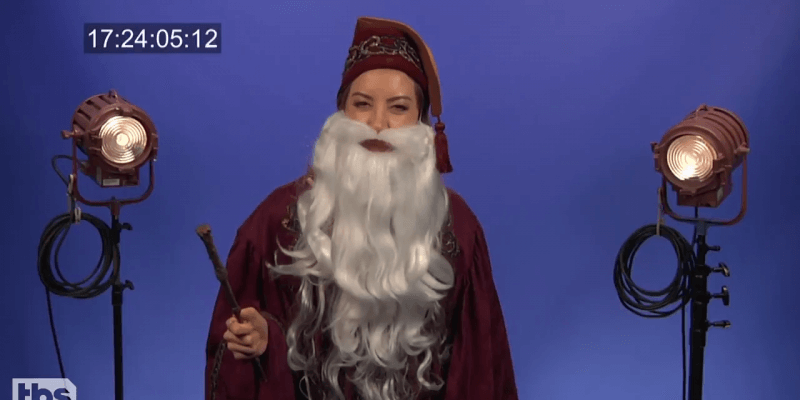 Last month, Warner Bros. announced a casting call seeking a Teen Dumbledore for the upcoming sequel to “Fantastic Beasts and Where to Find Them.” Now, thanks to Conan O’Brien, we have a look at a few contenders for the role.

Aubrey Plaza (Legion), Tatiana Maslany (Orphan Black), and Patton Oswalt (Ratatouille) are just a few of the funny actors taking on the role of Teen Dumbledore in this comedy video from Team Coco. “Am I ready to play Albus Percival Wulfric Brian Dumbledore?” asks super-fan Oswalt. “Uh, yes, I am.”

See the full audition video below, including a turn from “Silicon Valley” star Thomas Middleditch, who takes the “teen” thing a little too far.

“Fantastic Beasts and Where to Find Them 2,” starring Jude Law as Dumbledore, hits theaters on November 16, 2018.