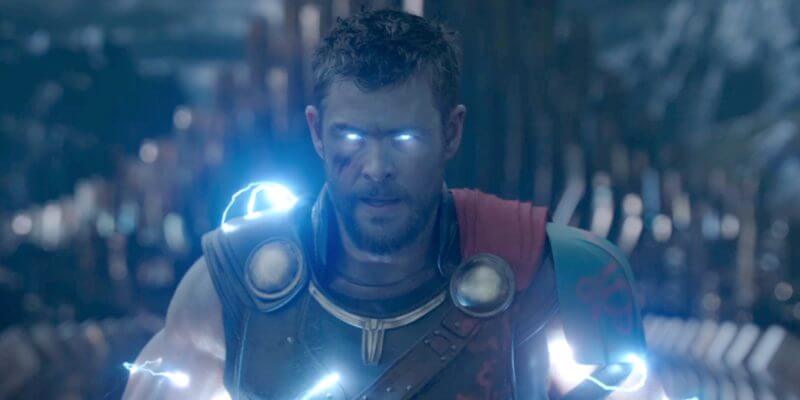 It’s not San Diego Comic-Con without a massive Marvel presence. From cosplay to a booth showing off costumes and props to the big Hall H panel that fans line up for days to attend, Marvel Studios is a powerhouse of this annual pop culture event.

But just one week before SDCC 2017, Marvel already had a huge presentation at Disney’s D23 Expo, bringing together a huge gathering of stars from “Avengers: Infinity War.” How could they possibly top that in San Diego?

Well, by simply bringing out all of the stars that weren’t in attendance at the Expo. From “Thor: Ragnarok” came Chris Hemsworth, Jeff Goldblum, Tom Hiddleston, Mark Ruffalo, Cate Blanchett, Taika Waititi, and Tessa Thompson.

From “Black Panther” arrived Ryan Coogler, Michael B. Jordan, Lupita Nyong’o, and of course Chadwick Boseman. And with both of these films came new excitement in the form of trailers, clips, photos, and posters. The group not only excited fans with a big Hall H presentation but also autograph signings on the show floor. But in the end, nothing could top the surprise of bringing together all of the Avengers on stage in Anaheim the prior week.