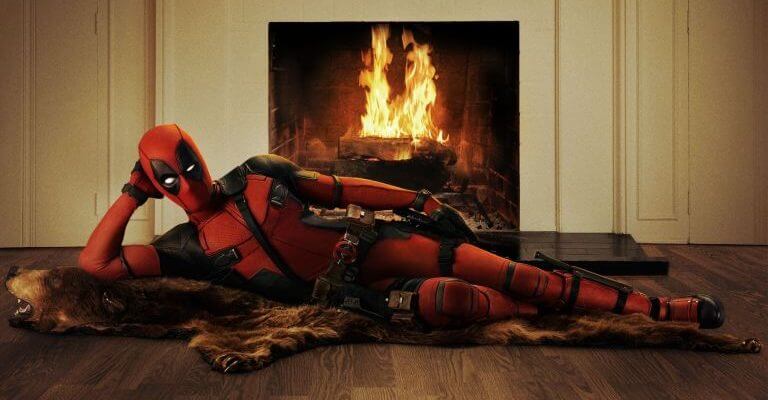 “Deadpool 2” is one of the most highly anticipated superhero films ever, thanks in large part to the hilariously outspoken Merc with a Mouth himself. New characters are also adding to the hype though, and Domino is a very key player in the Deadpool comics.

So it came as no surprise to fans when it was announced that she would be a part of the sequel. Today, Ryan Reynolds shared an image that poked fun at some of the marketing for the first Deadpool film and gave us our first look at Domino.

Some people just know how to work a red carpet. #Domino #DeadPool2 pic.twitter.com/llCc8JfKT6

Domino will be played by Zazie Beetz and will be joined by Josh Brolin’s Cable as newcomers that will join the familiar faces from the first movie. “Deadpool 2” is set to premiere June 1, 2018.