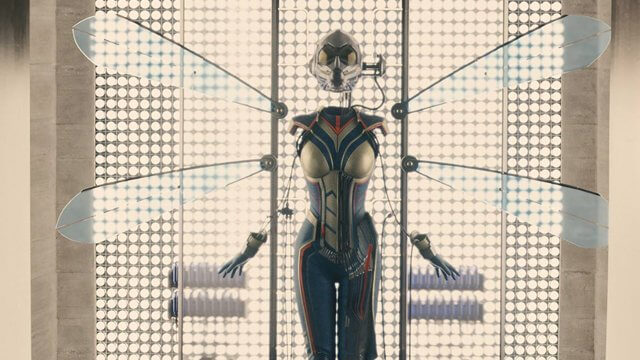 D23 Expo 2017 kicks off this Friday and Marvel is set to have a huge presence. In fact, they couldn’t even wait till Friday as today we got our first look at the Wasp from Marvel’s upcoming sequel to “Ant-Man,” aptly titled “Ant-Man and the Wasp.”

Marvel Studios visual development supervisor and concept artist Andy Park took to twitter today to share one of the banners hanging on the D23 Expo 2017 show floor. The banner features an image of the Wasp, a character that he had a hand in creating.

Comments Off on PHOTO: First look at Wasp in-costume from Marvel’s upcoming “Ant-Man and the Wasp” via D23 Expo banner