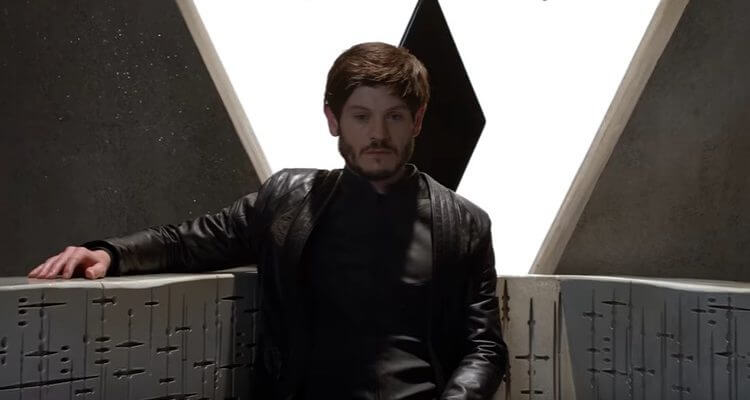 San Diego Comic-Con 2017 saw the debut of a brand new trailer for Marvel’s upcoming series “Inhumans.” Unlike the first trailer, this one showed almost every member of the Inhumans’ royal family in action.

The main focus of the new trailer was to showcase the threat and the rise to power of Maximus, the brother of the king of the Inhumans, Black Bolt. It also showcases a pretty major difference from the comics. Maximus is human.

Aside from the main storyline, this trailer gives us a lot of great visuals that fans of the comic have wanted to see for some time.

Perhaps the biggest and most exciting bit of action we saw involved Medusa using her hair as a weapon. This is a trademark of the character in the comics, and it appears it will be in the series as well. We also got good looks at both Karnark and Gorgon in action. In the comics, Gorgon has the legs of a horse and possesses an incredibly powerful stomp that could take the ground right out from underneath his enemies. Karnak, one of the most trusted advisors to Black Bolt, has the ability to spot weaknesses in others and exploit them. The new trailer also gave us a better look at some characters that we had seen sparingly before. Crystal, the younger sister of Medusa, and her teleporting dog Lockjaw are seen several times throughout the trailer. We also get a closer look at Triton, an Inhuman with abilities that allow him to breathe underwater as well as survive in the frigid temperatures and crushing pressure of the deep sea. In the trailer, he appears to be on a mission to bring a fellow Inhuman to the Moon city of Attilan. The only thing we did not get from this trailer is the comic book look of Black Bolt. The silent King possesses both the ability and curse of having a voice that could destroy a planet if he so much as spoke. This makes him one of the most dark and mysterious characters Marvel has to offer and in the comics he has the look to match. The series however, appears to be going with something a bit more simplistic. There is certainly a lot to be excited about for this new Marvel series. The first chapter of “Inhumans” will premiere in IMAX in theaters on September 1, with the television premiere coming to ABC September 29.