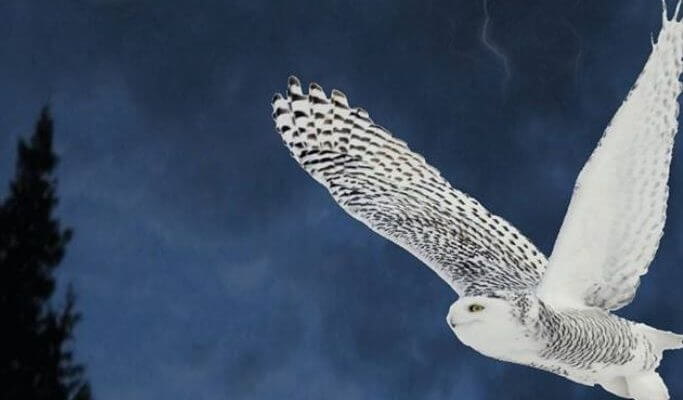 With only an hour before the caretaker returns it’s up to you and your fellow wizarding friends to sneak into the wizarding school to find the curative antidote and restore everyone’s magical powers.

A challenge of “medium” level for 4-8 players, the Wizard School Escape is one of four themed escape rooms at Oshawa Escape Rooms in Ontario, Canada. Detention is a clandestine incursion into a suspicious school.  You and your team attempt to find out what’s going on at the private Sirris Academy. This difficult distraction is for 3-8 players. The Nightmare Man has ties to the Sirris Academy puzzle in that one of its students is the focus of several disappearances. You and your team must figure out whether this is the work of her invisible ally, the Nightmare Man, before running out of time and becoming the next victim.  This game, for 3-8 players, comes with a disclaimer: “Experience may be unsettling to some individuals.  Player discretion is advised.”  Nightmare Man carries an “extreme” game difficulty level. In addition to the puzzles listed above, Oshawa Escape Rooms has two new experiences coming soon.

Continuing with the wizarding theme is Privet Drive. The establishment’s site describes the experience with some familiar details:

A young wizard is locked inside his bedroom under the stairs. His evil guardians are determined to stop him from going to wizard school and becoming the greatest wizard of all time. Can you safely sneak into his house and help him escape this unpaved fate that his guardians have laid out for him?

This room will require a minimum of 4 players (up to eight can play).  The adventure’s difficulty level has not yet been announced. As if taken from the screen of a popular video game, Save the Princess is a shorter escape experience of only 45 minutes.  The task, for 2-4 players, is to rescue the princess from the clutches of King Bozo.  Within his castle are several booby traps, and if you awaken the King, you lose. This all-ages adventure has an “easy” rating. One of the interesting aspects of Oshawa Escape Rooms as opposed to other escape venues is that all of the experiences are connected to one another in some way. The company’s Facebook page reveals this detail and suggests that each experience reveals a bit more behind the Sirris Corporation.

This family business also sets itself apart from the rest by doing things a bit differently than most escape room operations.  First, there are no strangers in your adventure.  Oshawa Escape Rooms promises that they will not mix groups, allowing guests to choose their own teams and only enter a room with those players.

Next, there is no rush.  Most puzzle places require early arrival and won’t allow entrance to participants who are late. This is not the case with Oshawa Escape Rooms where those running late will be permitted to join their group.

The interactive entertainment company also proclaims a distaste for the lack of clues given at other venues. It naturally follows that this escape room establishment doesn’t restrict the number of clues given during any group experience: “We feel that the amount of clues needed or used should be up to you since it is your experience, Therefore we offer unlimited clues.” Additional attendee amenities are also offered, including complimentary drinks, free lockers and popsicles for the kids. Oshawa Escape Rooms even has an ice cream parlor in their lobby, Escape Scoops, that offers the option of a dozen different delightful flavors. Additionally, 90% of the experiences are kid friendly.

Escape Room Oshawa is located at 461 Park Road S in Oshawa, ON, Canada.  Minors challenging the puzzles must have a parent/guardian fill out a waiver in order to play. Those over 18 are required to fill out their own waiver.  They are open Tuesday through Friday from 4pm to 10pm and Saturday from noon to 6pm (closed on Sundays).