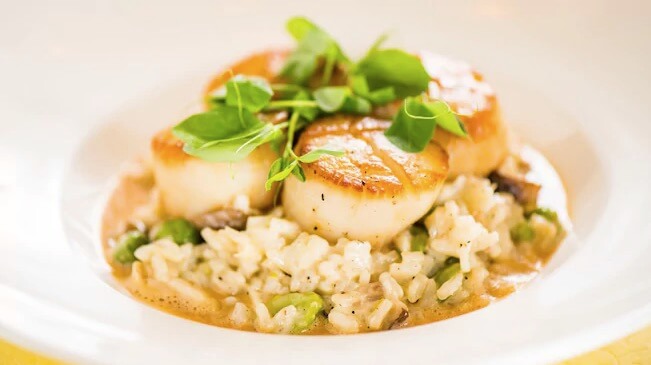 In celebration of the resort’s 45th anniversary, Walt Disney World has been offering a special 20% discount to annual passholders at 45 restaurants for the whole year.

Now, they’ve announced that 10 restaurants will offer a 30% discount for passholders from now through the end of September.

This discount will only be offered outside regular dinner hours, before 6:30 P.M. and after 8:30 P.M., and a valid annual pass must be shown. The discount will work for the passholder and up to three guests. The 20% discount at 45 restaurants is still being offered as well. Both offers will expire September 30, the day before Walt Disney World’s 46th anniversary.