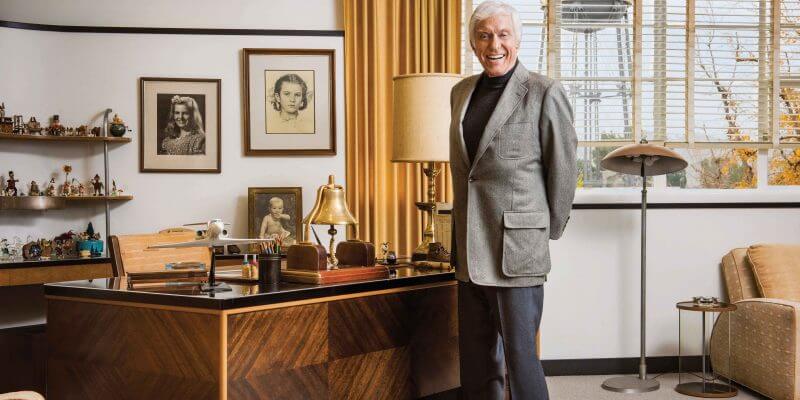 The Walt Disney Company has been honoring the special Disney Legends who make dreams come true since 1987, and 10 new Legends are joining the group during D23 Expo 2017. Other highlights of the Disney twenty-three Legends issue: For more information on the upcoming D23 Expo 2017, take a look at our guide. To learn more about becoming a D23 member, visit their website.