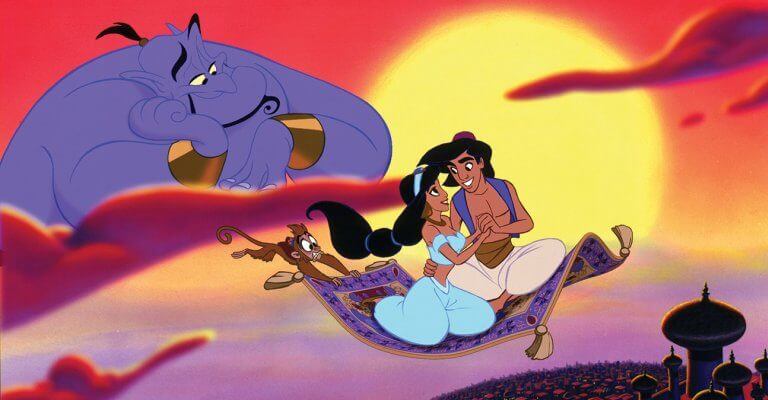 A few months ago, Disney sent out a casting call for male and female leads for an upcoming live-action remake of their animated classic “Aladdin.” Well, apparently they’re still searching as reports are saying that nearly 2000 actors and actress have read for the roles and still no one has been cast.

Disney and director Guy Ritchie have shown interest in Dev Patel (Slumdog Millionaire) and Riz Ahmed (Rogue One) for the role of Aladdin, but it seems likely that they will be going with a relatively unknown option. The studio is currently favoring Naomi Scott (Power Rangers) or Tara Sutaria, an Indian actress who has starred in a couple Indian adaptations of Disney Channel original series, for the role of Jasmine. They are hesitant in locking in their decision on the female lead however, because of the importance of chemistry between the two lead roles.

Will Smith has already signed on to play the Genie and Disney is reportedly searching for a household name to play the villainous Jafar.

Production on the film was originally scheduled to begin in July, but Disney will have to find its lead actors before they can introduce audiences to a whole new world.