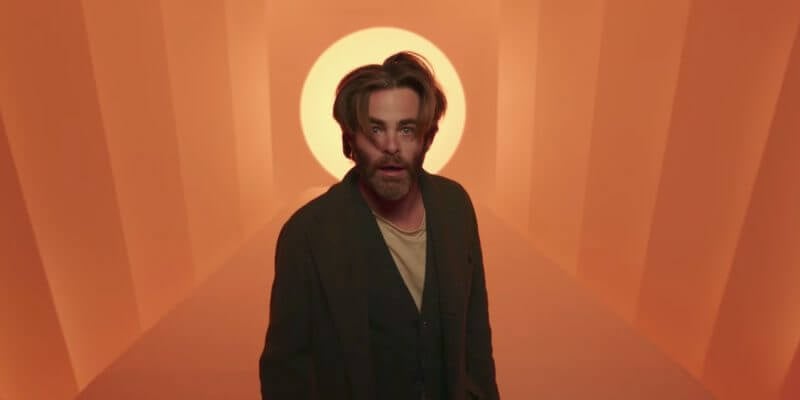 At the D23 Expo 2017 during the Walt Disney Studios presentation, the first trailer for Disney’s “A Wrinkle in Time” was revealed.