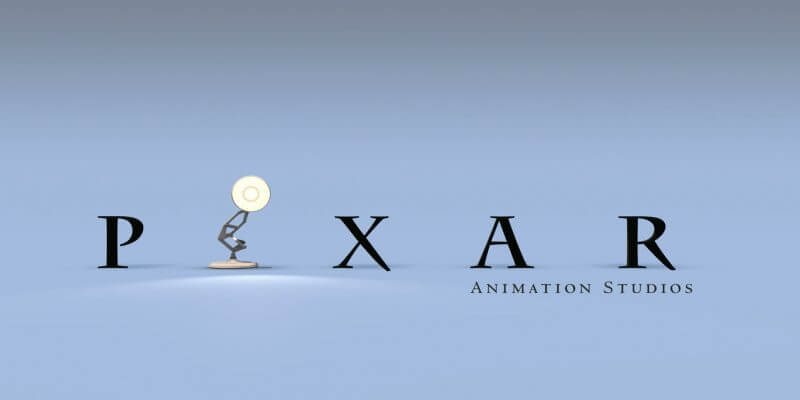 At the D23 Expo 2017, Pixar announced their next original film – though details are scare.

The film will be set in a suburban fantasy world. It will be created from the same team as “Monsters University,” reuniting to make the untitled film. “This film takes place in a fantasy world, but a modern fantasy world. Magic used to exist, but it was too difficult to do,” said John Lasseter. “Unicorns are everywhere, they are basically rodents.”

Director Dan Scanlon, who helmed Pixar’s “Monsters University,” joined Lasseter to share a few details about the film, currently in production at Pixar Animation Studios. According to Scanlon, who lost his father at a very young age, the film is inspired by the question he’s always asked: who was my father?

The story is set in a world with no humans—only elves, trolls and sprites—“anything that would be on the side of a van in the ’70s,” said the director. “In the film, we’re going to tell the story of two teenage elf brothers whose father died when they were too young to remember him. But thanks to the little magic still left in the world, the boys embark on a quest that will allow them a chance to spend one last magical day with their father.”

Pixar will share more about this new film at the next D23 Expo in 2019.