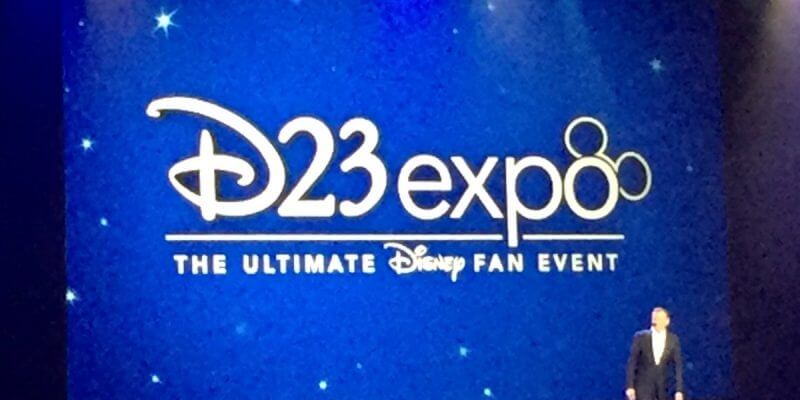 As all eyes are fixated on Star Wars Land the D23 Expo 2017, we now know just a little bit more about when the highly-anticipated theme park expansion will open.

In the first major presentation at the ultimate fan event this morning, Disney CEO Bob Iger told the excited crowd that Star Wars Land will open before the next D23 Expo in 2019. That essentially means it will open in the first half of 2019, as the D23 Expo has always been held over the summer.

Now… which Star Wars Land was Iger referring to? He mentioned “one” of the lands would open before the next D23 Expo (at least). Disneyland’s construction seems to be moving along more quickly than Walt Disney World’s, but with so much time between now and completion, it’s hard to say just how it will all play out.

With Star Wars: Episode IX hitting theaters in late May 2019, it’s a safe bet that Disney is aiming for that timeframe to get the doors to Star Wars Land open then. Synergy.