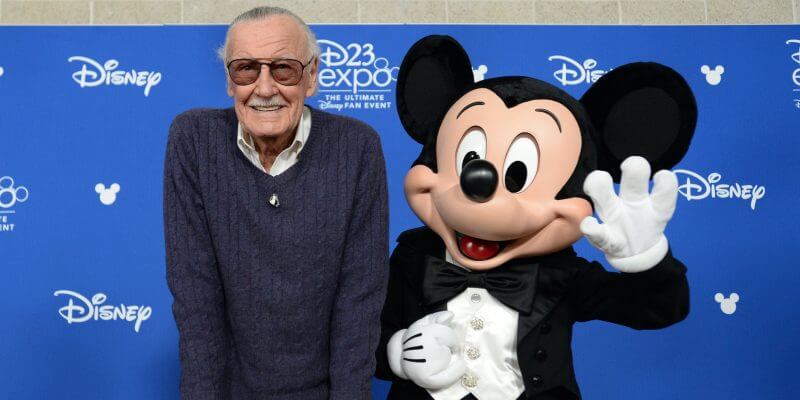 Two Marvel icons were honored today at the D23 Expo 2017.

Stan Lee and Jack Kirby were both inducted as Disney Legends, with Lee on hand to give a speech after receiving his award from Disney CEO Bob Iger.