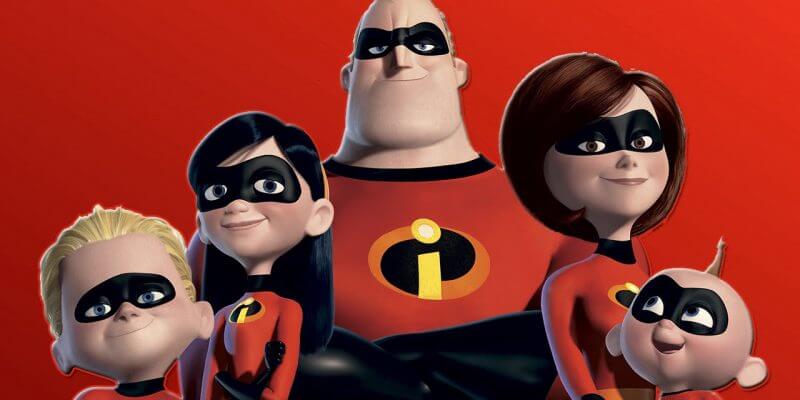 The cast of “The Incredibles 2” took the stage during the Pixar presentation at the D23 Expo 2017. Craig T. Nelson, Holly Hunter, Sarah Vowell, and Samuel L. Jackson were in attendance, plus a new voice for Dash along with director Brad Bird.

The long-awaited new film picks up where the original left off. Bob still doesn’t know that Jack-Jack has powers.

“The Incredibles family has to get a new house. It’s a combo between a house and a super lair,” said Bird. The presentation began with a tribute to “Incredibles” fashion designer Edna Mode:

After then showing some animation tests for the new models of Mr. and Mrs. Incredible, plus Violet, Dash, and Jack-Jack, Bird revealed a first look at a clip from the sequel. The clip is about Jack-Jack’s encounter with a raccoon. Jack-Jack seems omnipotent.