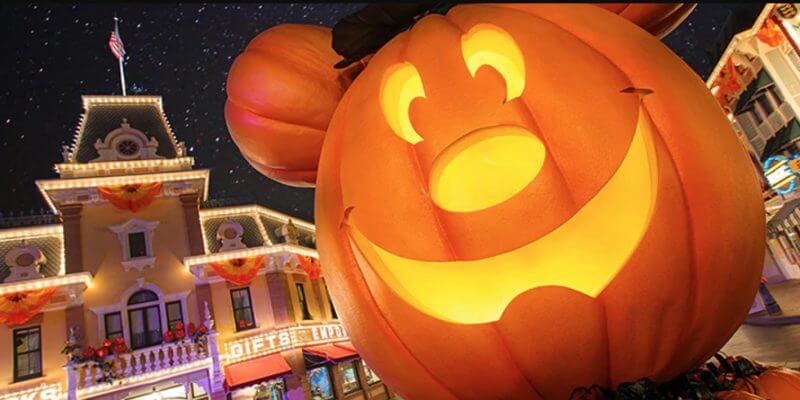 As Disney announced major theme park expansions and happenings at the D23 Expo 2017, a few smaller but equally fun offerings were revealed.

Details for Disneyland’s Halloween Time 2017 were unveiled, set to begin September 15 and last through Halloween at both Disneyland Park and Disney California Adventure Park.

In front of DCA, Oogie Boogie will rise in silhouette with bats lining the entrance. Inside, the Headless Horseman will appear in statue on Buena Vista Street as bats coil around Carthay Circle’s Bell Tower.

Cars Land is transforming Radiator Springs into Radiator Screams as the “Cars” characters will feature their best “cars-tumes” such as van-pire Mater.