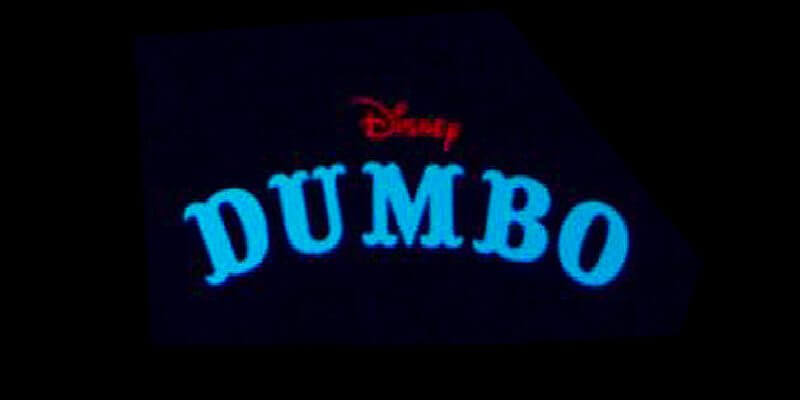 At the start of the Walt Disney Studios presentation at the D23 Expo 2017 this morning, studio chairman Alan Horn revealed the full slate of Disney films for the next few years.

A live-action version of “Dumbo” is officially set for a 2019 release.