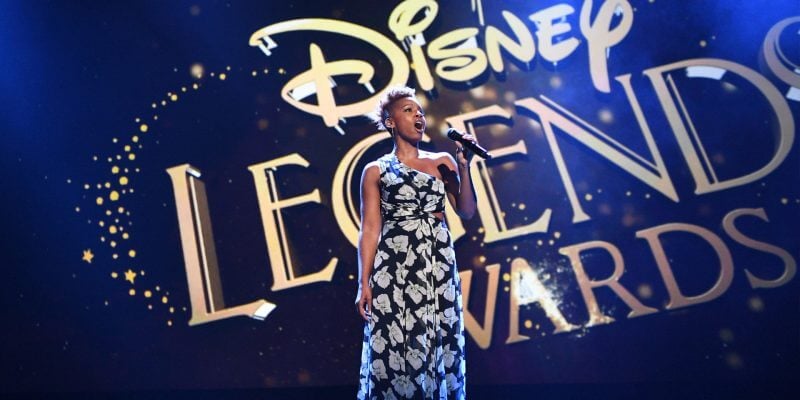 The D23 Expo 2017 kicked off with a musical start as Princess Tiana herself Anika Noni Rose appeared at the Disney Legends ceremony with a surprise performance.

The star of “The Princess and the Frog” sang “Go the Distance” from Disney’s “Hercules.”