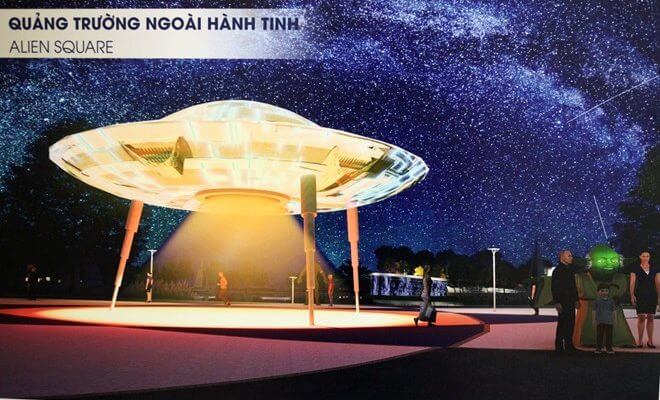 Science buffs, rejoice. An entire theme park devoted to astronomy and scientific research is set to open in Vietnam.

The realty company Nam Cuong Group is investing $11.43 million in the 12 hectare park in the capital city of Hanoi. A large lake called Bach Hop Thuy will serve as the centerpiece of the “multi-function ecosystem” that highlights study and recreation for all ages. Developed in conjunction with the Vietnam Academy of Science and Technology and the Italian landscape group EGO International, the park will be the first of its kind in Southeast Asia.

Scroll down for a peek at some of the exciting areas planned for the astronomy park. Construction is expected to begin in August, with phase two starting later in 2018.

This new astronomy park joins the Kim Quy Amusement Park in Hanoi, which was inspired by Disneyland. Other tourist attractions are expected for Vietnam in the coming years as the government makes a push to attract more visitors to the area, giving a boost to the economy in the process.