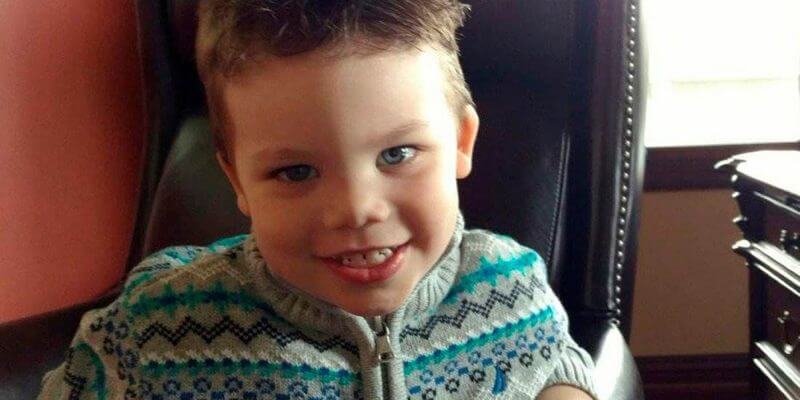 It has been one year since 2-year-old Lane Graves was killed by an alligator while visiting Walt Disney World with his family.

Now, Walt Disney World has announced they will honor Lane’s memory by installing a lighthouse sculpture at a currently undisclosed site on the property. The lighthouse is a symbol of the Lane Thomas Foundation, which his family started to help other families cover non-medical expenses for their children in need of life-saving organ transplants. On June 14, 2016, Lane was playing near the lagoon at Disney’s Grand Floridian Resort when he was attacked by an alligator. His father, Matt Graves, attempted to rescue him.

After the tragedy, Disney added signs warning guests of reptiles near bodies of water and installed a boulder wall along the edges of Bay Lake, the lagoon from which Lane was attacked.

“To provide continued awareness of the foundation and its mission, we’ve commissioned an original sculpture of the lighthouse the foundation uses as a symbol of love and hope, to be installed on our property this summer,” said George A. Kalogridis, president of Walt Disney World Resort.

Lane is survived by his parents, Matt and Melissa, and his sister Ella. They named his foundation “Lane Thomas” because each time the child was asked his name, he would reply, “I’m Lane Thomas, I’m two.”

To support the Lane Thomas Foundation and learn more, you can visit their Facebook page.