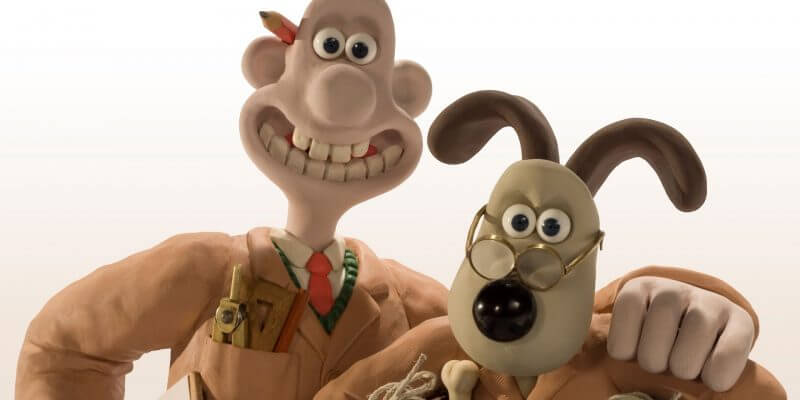 Actor Peter Sallis, most famous for his recurring voice role as the bumbling Wallace character in Aardman Animations’ Academy Award-winning “Wallace & Gromit” shorts and the feature-length film “Wallace & Gromit: Curse of the Were-Rabbit,” has passed away at the age of 96 at his home in London.

Sallis was also a regular on the long-running BBC sitcom “Last of the Summer Wine,” wherein he played the role of Clegg for over three and a half decades. Sallis passed away on Friday, June 2nd, though his death was not reported until today. He will be missed.