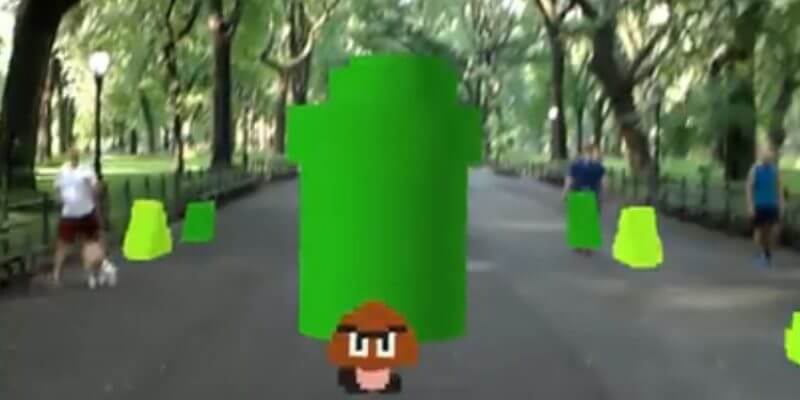 “Super Mario Bros.” for the Nintendo Entertainment System was a truly groundbreaking game. Since the 1980s, the iconic plumbers Mario and Luigi have dominated the video game world to the point where they are household names across the globe.

Countless games have been made for the high-jumping heroes for several platforms. This one though, is a little bit different.

A fan of the classic original “Super Mario Bros.” has recreated the iconic first level in a way that has never been seen before. This augmented reality version puts the player right into the world of the game.

What do you think? Could we see an official complete augmented reality Super Mario game in the future? Let us know in the comments below.