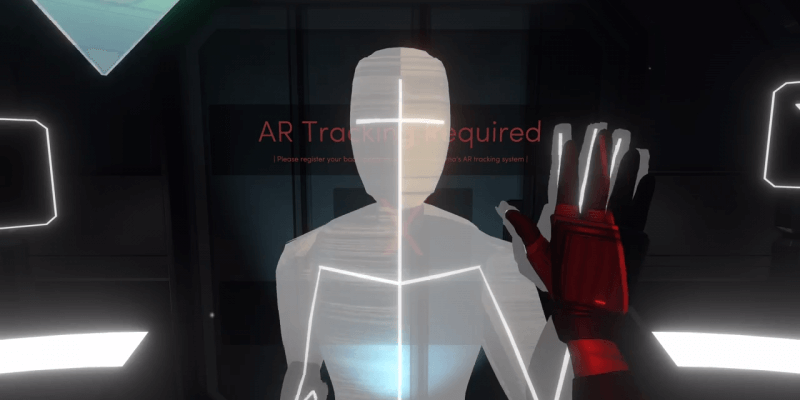 During E3 2017, Fullbright released a trailer and revealed the release date for their new immersive follow-up to their critically-acclaimed ‘Gone Home.’

Tacoma, which arrives in stores on August 2, brings players to an abandoned space station. Gamers are encouraged to explore the notes and recordings scattered around the station while being guided through the mysterious storyline. It’s up to the player to figure out what went wrong on the ghost ship.

Preview Tacoma’s stunning graphics in the video below.

Tacoma is available on PC and Xbox One.